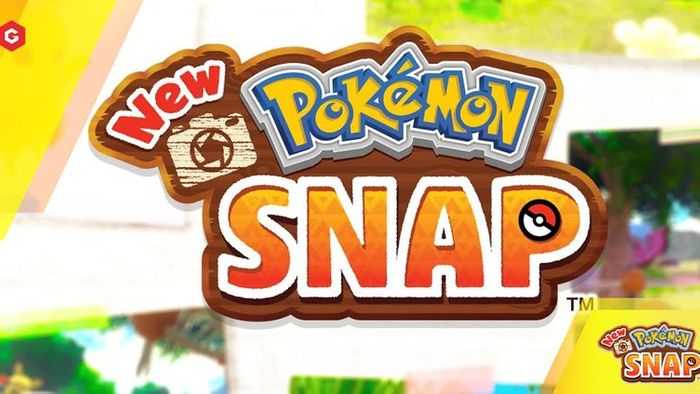 New Pokemon Snap has finally arrived on Nintendo Switch and celebrates some of the franchise’s best Pokemon! Advertisement In a reboot of the legendary series from 1999, this new title will bring back the core mechanics with a host of new Pokemon. Since Pokemon Snap was made, there have been over 700 additional Pokemon added […] 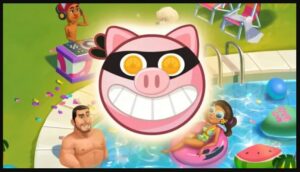